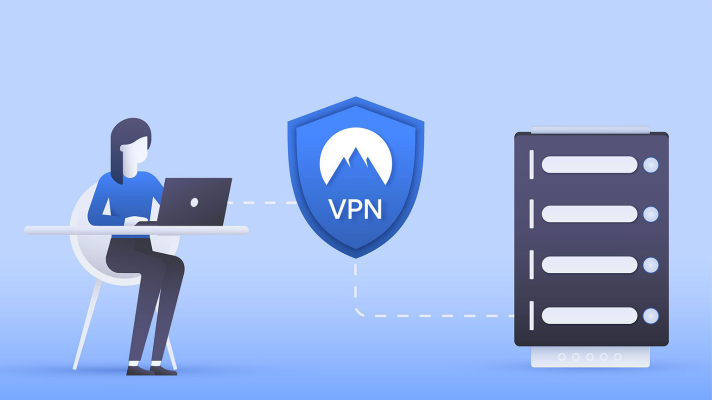 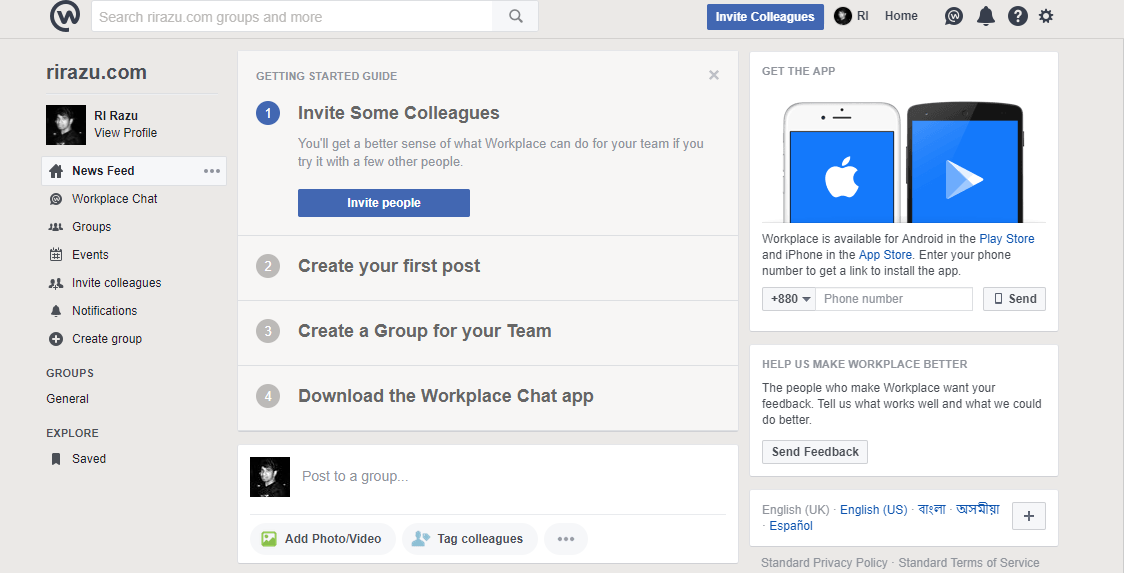 Facebook officially launched Workplace, a place where you can collaborate all business works with your team, keep them in touch. The good thing is, it's free for your small business, if I would you, must give it a try before reading all bad reviews. A business email is essential to open a Facebook Workplace account, the rest of the process…

Comments Off on Review: Is Facebook Workplace Good for Small Business? 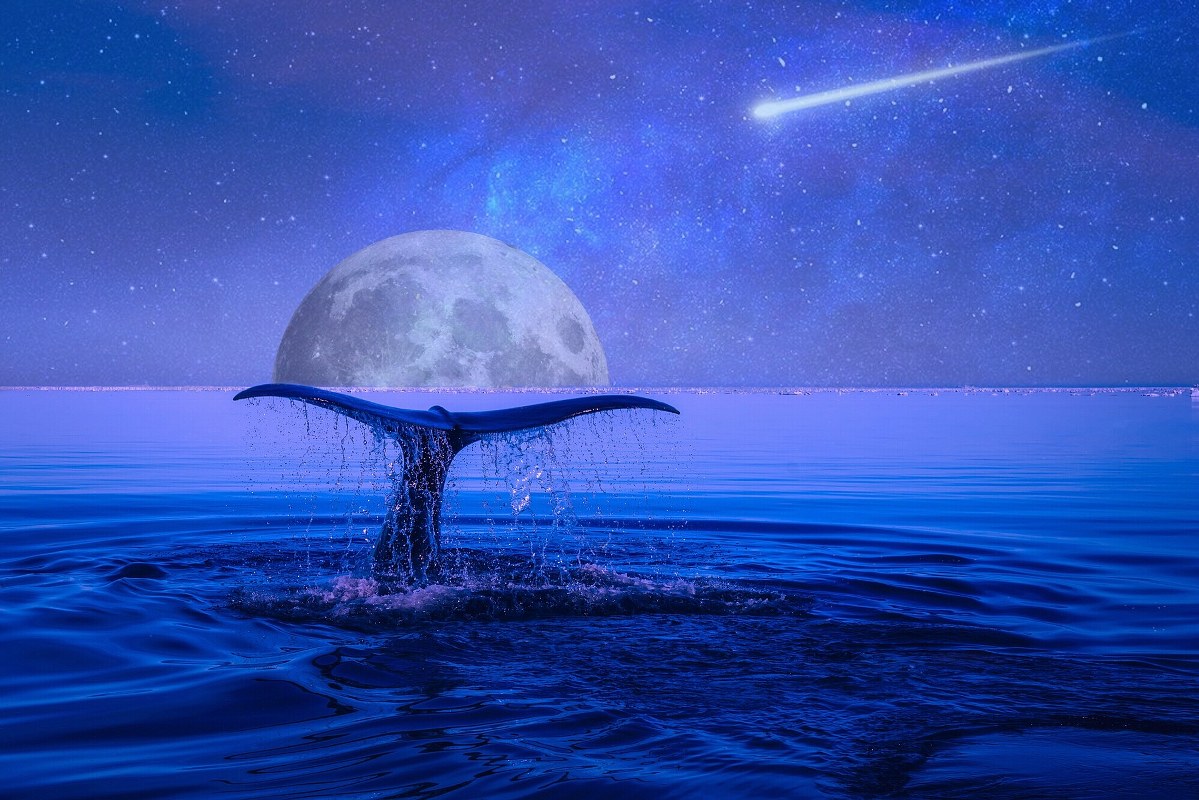 I have no idea why a sensible person plays a game which leads them to the death. So far most casualties happened in Russia, India 2nd and Albania at 3rd. Since 2016 many teens suicide for this game and its first appeared in Novaya Gazeta, a Russian newspaper. This game also invented by a Russian teen, who was a physiology student and… 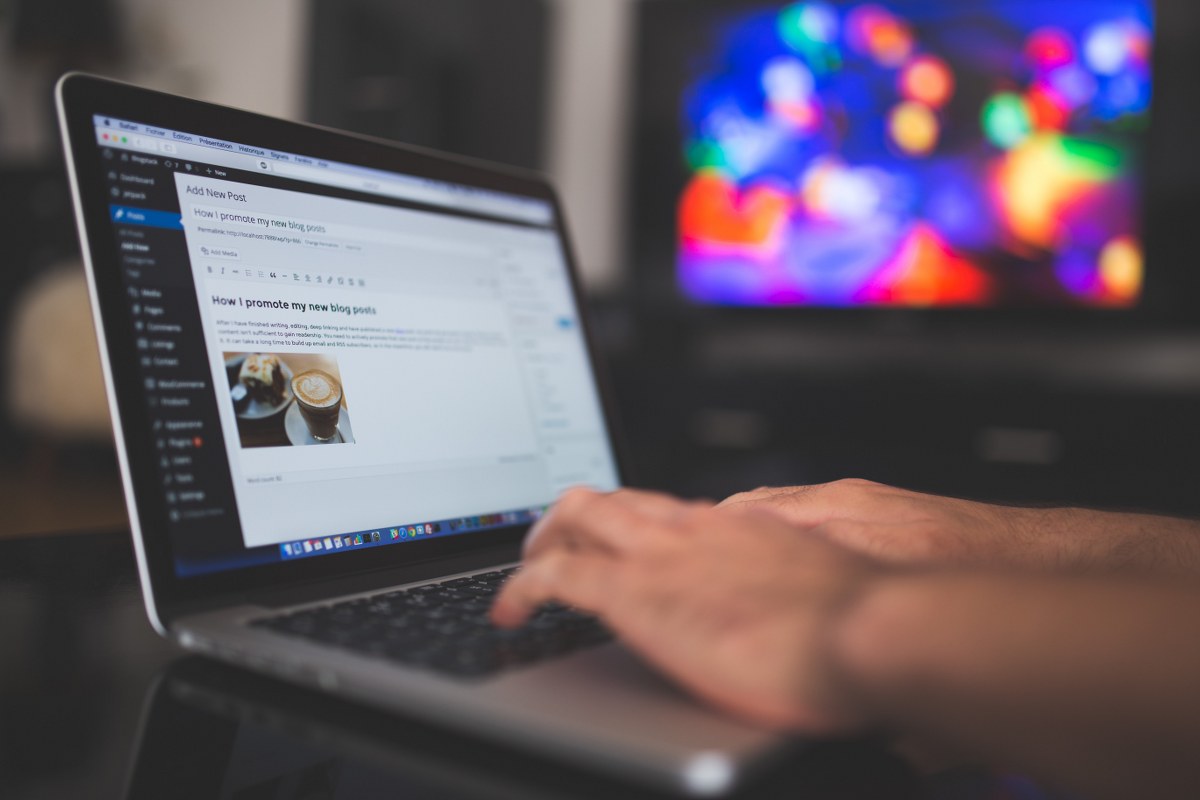 I was planning to publish this blog since after purchasing the domain (20th February 2015), the very first post I wrote here last week of September 2017. You see there is a 2-year gap when I just think I'm gonna publish my blog ASAP, maybe from next Sunday!. I could not start my blog due to work pressure and sometimes…

Comments Off on Things to do Before Publishing a Website
We use cookies to ensure that we give you the best experience on our website. If you continue to use this site we will assume that you are happy with it.Ok